Skip to Main Content
It looks like you're using Internet Explorer 11 or older. This website works best with modern browsers such as the latest versions of Chrome, Firefox, Safari, and Edge. If you continue with this browser, you may see unexpected results.

Federal election statutes are found in several titles and chapters of the U.S. Code. The FEC website provides a compilation of federal election campaign laws. Examples: 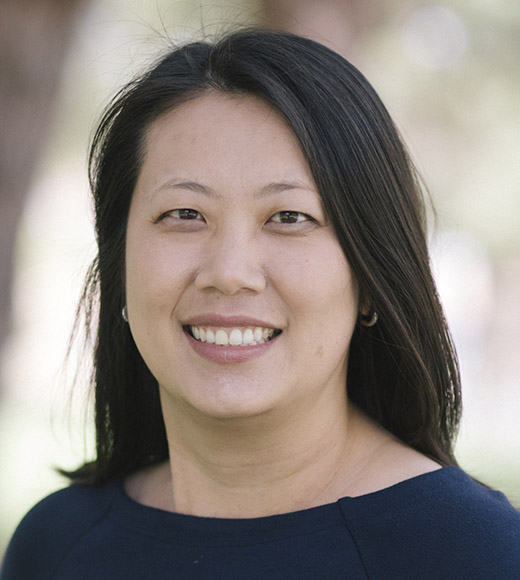 Join the Election Law mailing list for general discussion of issues related to election law and the design and reform of electoral institutions. The list managers are Daniel Lowenstein of UCLA Law School and Rick Hasen of UC Irvine School of Law.